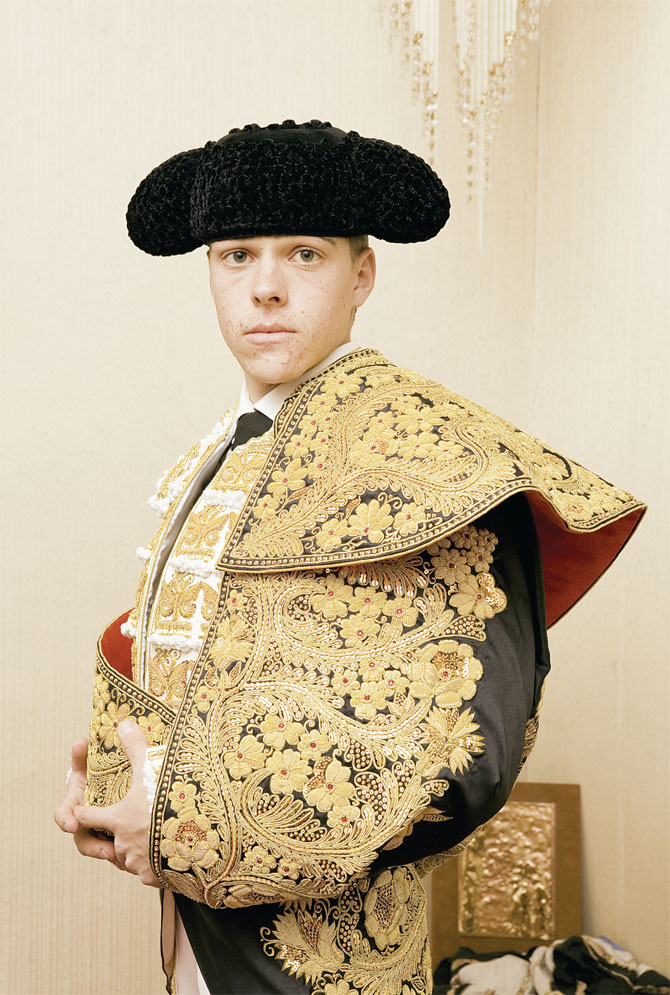 One of the key elements of bullfighting is the costume. Brightly colored and intricately embroidered with real silver and gold, appliqué and sequins, in Spanish they’re known as trajes de luces (“suits of lights”). The bullfighting costume is a variation on the traditional attire of the majos, 18th-century Castilian dandies who were characterized by their extravagant fashion sense. From the bottom up, a traje consists of flat-bottomed shoes, tight trousers or taleguilla, suspenders, a girdle, a shirt, a vest, a short jacket, and a tie or neckerchief. And then comes the serious part—a pink and yellow cape, used for the “dance,” and the muleta, a much smaller red cape, used in the final stages of the fight to attract the bull to its death.

Today in Spain there are no more than half a dozen tailors dedicated to dressing bullfighters, and the majority of those learned their trade at Madrid’s Sastrería Fermín. That makes this place like the Central St. Martins of the bullfighting world. Antonio López Fuentes, the man behind the business, has been dressing toreros for the past 50 years. He is as steeped in the history and folklore of bullfighting as the sand on the arena floor is in bull’s blood after a corrida.

I am not for the bullfight, but somehow I really like the costume culture of the spanish matador.

( via vice and the examiner) 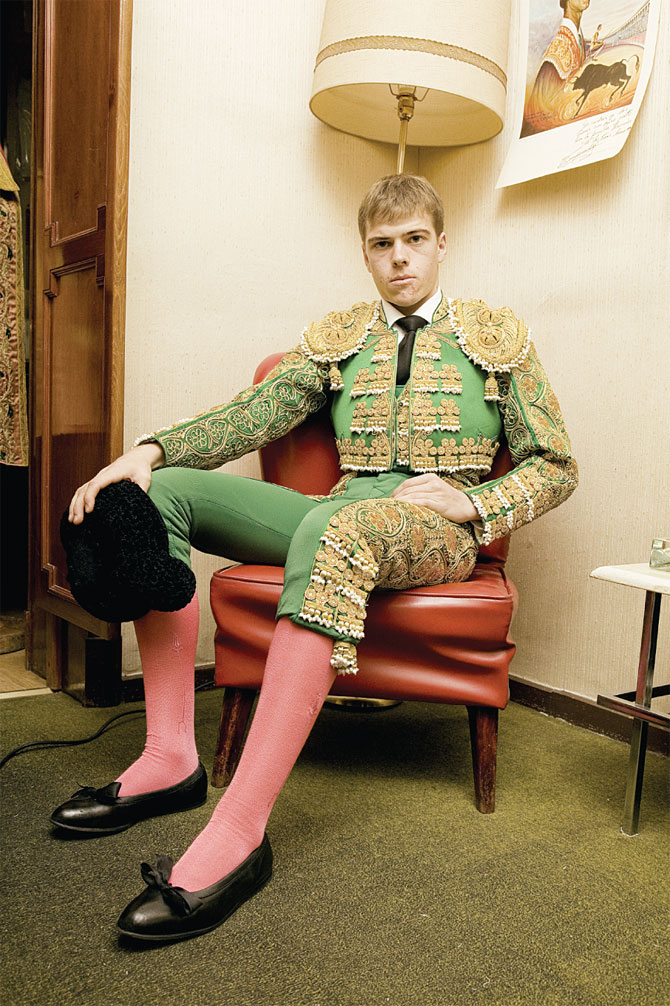 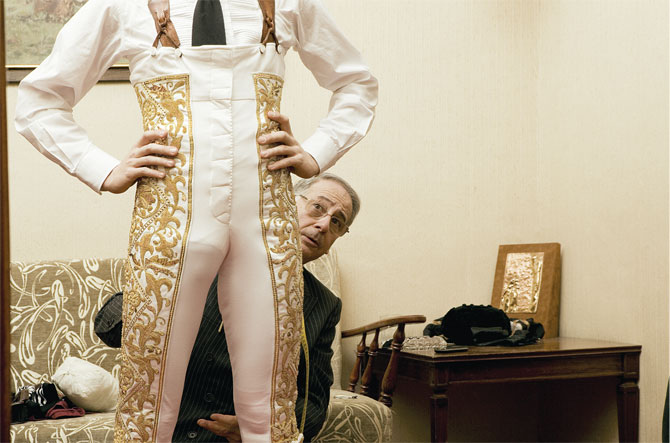 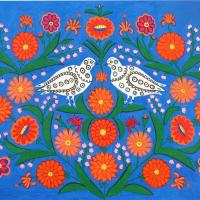 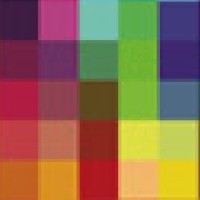 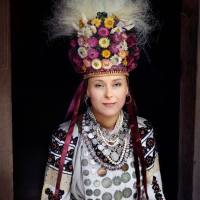 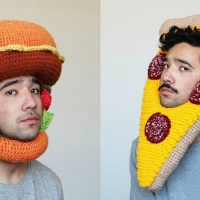 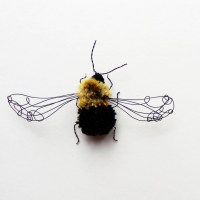